How important is the Probationary Period for GP staff

What is the probationary period for GP staff?

Probation is usually defined in a company’s employee handbook, and is given to new employees when they first begin a job. The probationary period allows the employer to terminate the employment for an employee who is not performing well in their job or is otherwise deemed not suitable for the position for which they are employed.

So why is that many employers do not properly avail of the Probationary period  when employing a                 new member of staff?

Many employers do a quick induction at the beginning of the employment period. They provide basic training on the role and generally do a short induction which covers health and safety, confidentiality and maybe some tutorials on the software packages which are used in a Healthcare Practice. In my area of expertise, this is often where training and induction starts and ends.

General Practice, in particular, is such a busy environment and probably quite unique in that it’s almost impossible to plan any given day. All plans or ‘to do lists’ that you have in the morning are usually placed on hold, as you deal with whatever unique challenges the day presents.

Days, weeks and months go by as both Doctors & Staff get on with their respective roles and all of a sudden, the probationary period for an employee comes and goes and then suddenly you start to get indications that things are not quite right. It could start with complaints from patients or other staff or it could be a realisation that tasks which you have requested over and over have not been completed or any other number of things. To follow is a short case study;

Mary started out as a Medical Receptionist with a single-handed GP who we’ll call Dr Jones. Everyone in the community loved Dr. Jones as he not only provides a brilliant service but he also knows all of his patients so well having provided GP services to the locality for more than 25 years. Mary had taken over from his previous secretary Jackie who had been with him from the beginning. Dr. Jones never really knew what Jackie did in her job but she was lovely to all the patients and that was all that he was really concerned with.

Just before Jackie was due to retire, he heard about a lady called Mary and he was told that she had recently been made redundant from the local bank. She sounded like someone who would be used to dealing with people and would have some understanding of figures which was an added bonus!

She had big boots to fill but he was confident that over time, she would get used to everything.

He was happy when she applied for the role and he interviewed her. She seemed to have a pleasant enough demeanor which was very important, so he offered her the job of medical receptionist to take over from Jackie. She had big boots to fill but he was confident that over time, she would get used to everything.

The probationary period came and went and days, months and years passed and everything seemed to be going fine. After a couple of years, Dr Jones accountant began to raise some questions around private Practice income which they said was reducing slightly over a prolonged period of time.

Over time, this amounted to a significant amount of income which had been unaccounted for and unfortunately, action had to be taken. This, as you can imagine, was a very difficult pill to swallow and Dr. Jones felt ultimately responsible. He had not overseen what was going on and had pretty much left Mary to her own devices, trusting that everything was in order.

Quite an extreme example I know and there are many more case studies that are less extreme, but in my experience, all of them can have a significant effect on Practices. The probationary period can be a very useful tool if used effectively.

Practice inductions and full onboarding processes should be mandatory within every Practice both for the protection of the GP employer and the employee.

Following this, it is so worthwhile to carry out regular and timely reviews which invites feedback from the new employee. It also provides an opportunity to address any difficulties they may have in performing their roles.

Some of these difficulties, you may have noticed yourself but there are others which employees may be happy to disclose so that adequate training can be provided. Standardised systems and protocols should ideally be put in place for certain tasks, particularly when it comes to cash handling. These systems protect both the employer and the employee.

By carrying out regular reviews over the probationary period, which is generally 6 months but can be extended up to one year, you are avoiding what could be very costly problems down the line.

NB: Please note that names and some details have been changed to protect identities.

Asumpta Gallagher is the owner of Best Practice and has over 20 years of experience in Practice Management and Consultancy. Best Practice helps GPs to run successful and profitable practices using a combination of proven practice management techniques, staff training and business mentoring and allows GPs to do what they do best which is to provide excellent patient care. To book a complimentary call by video, phone or in person, please click here. 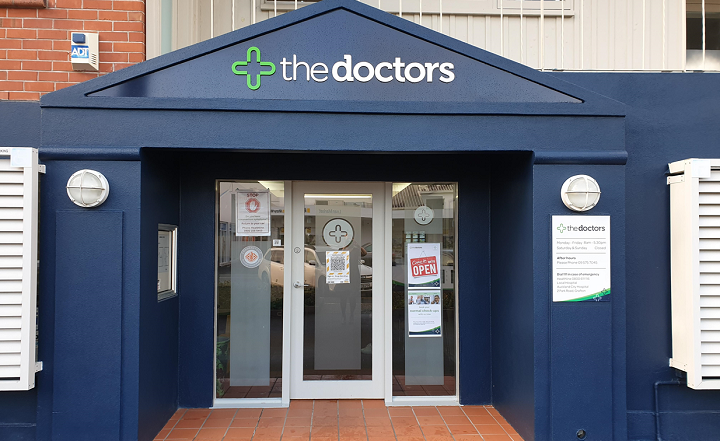 Looking at Your Practice from the Outside In 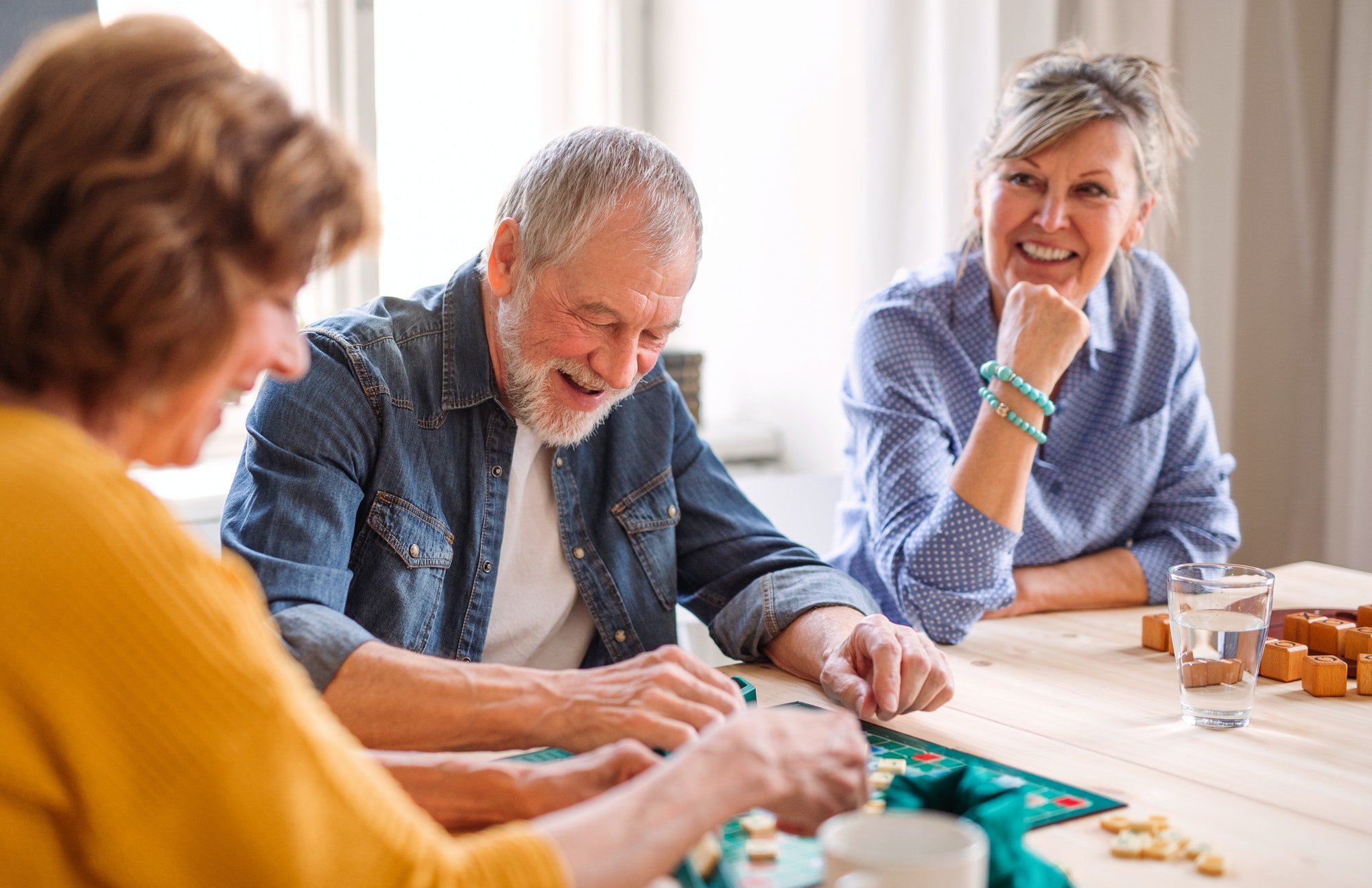 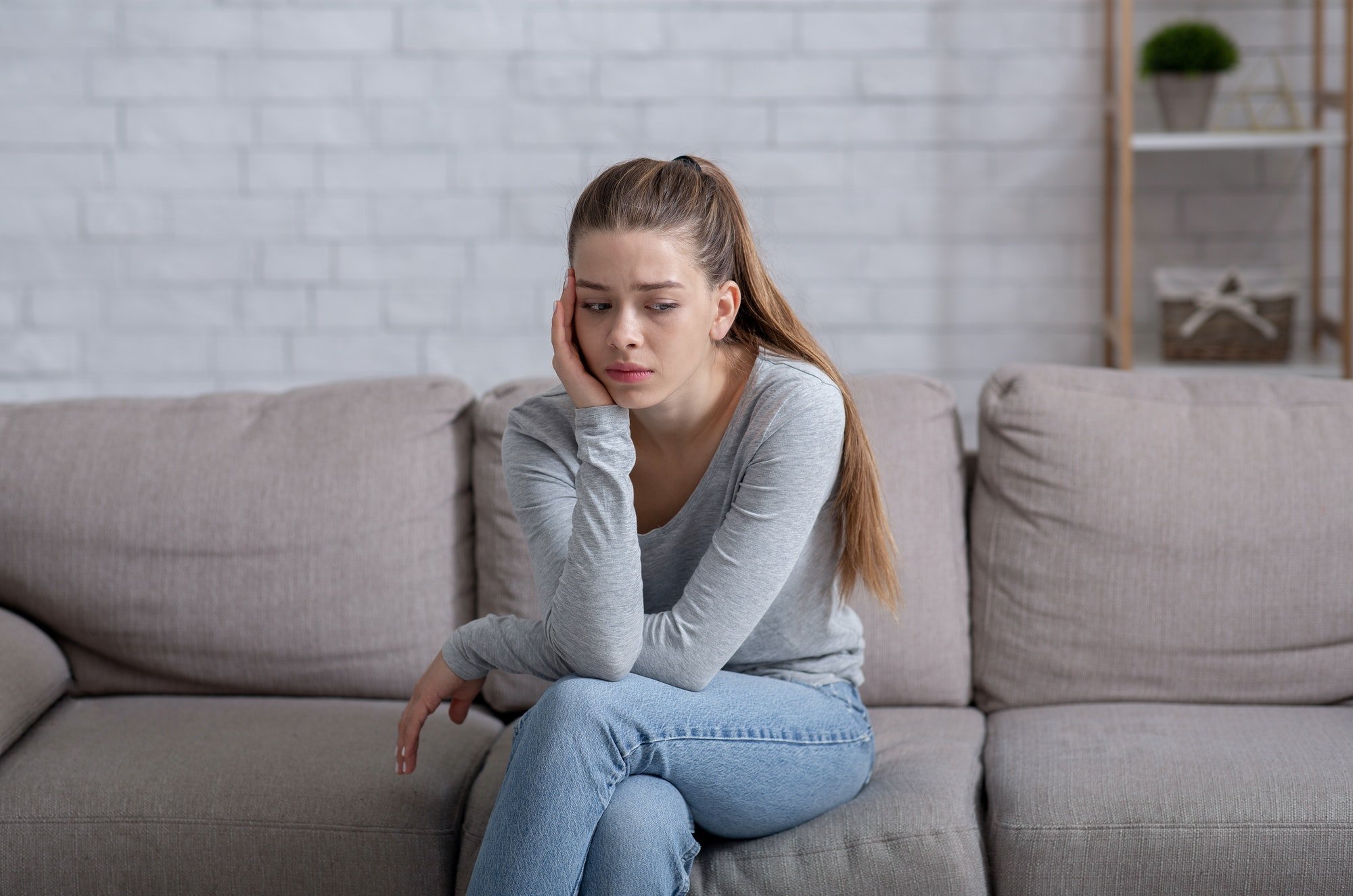 Best Practice in Conversation – Episode 2 Mental Health, the next epidemic! 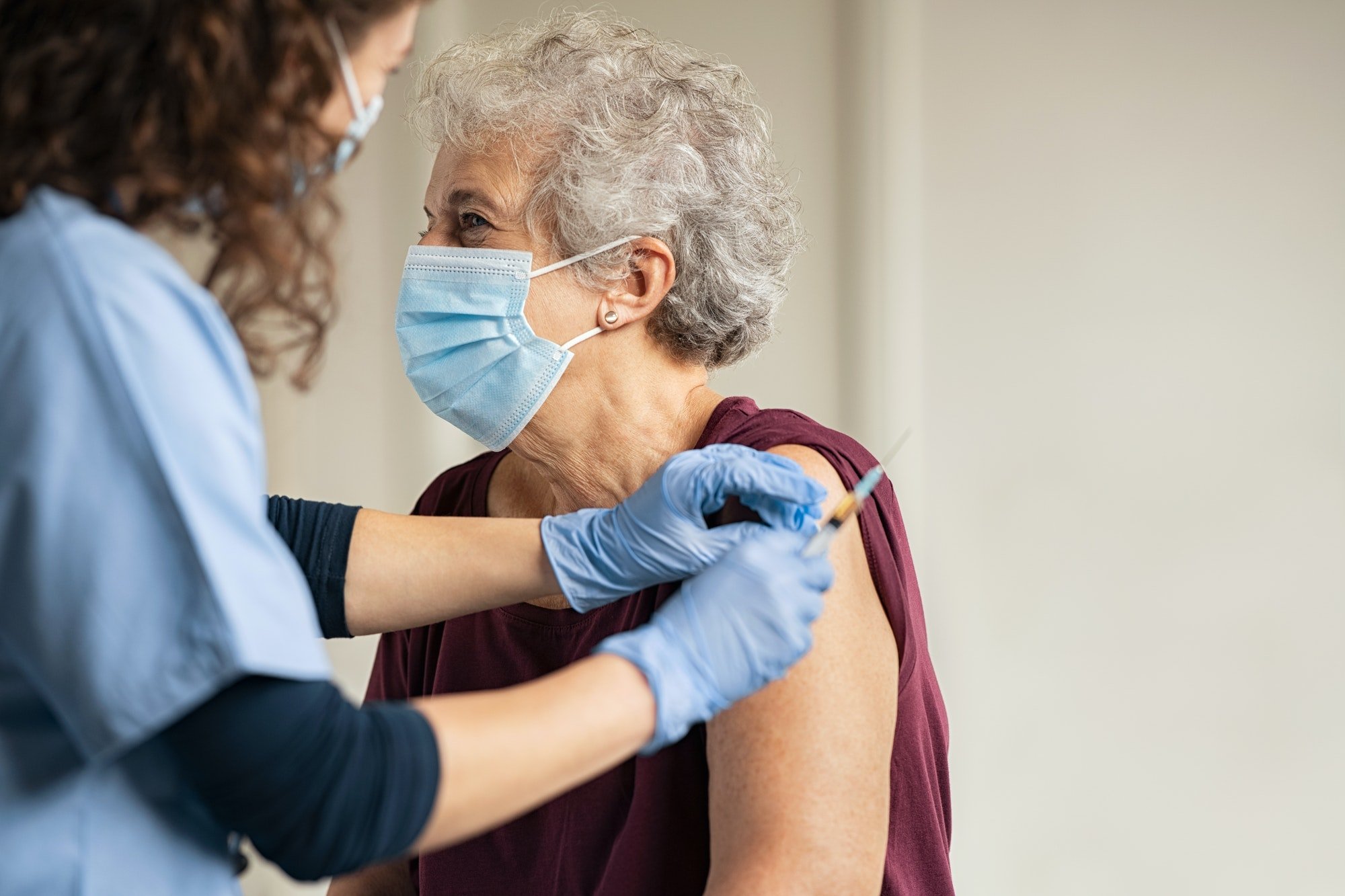 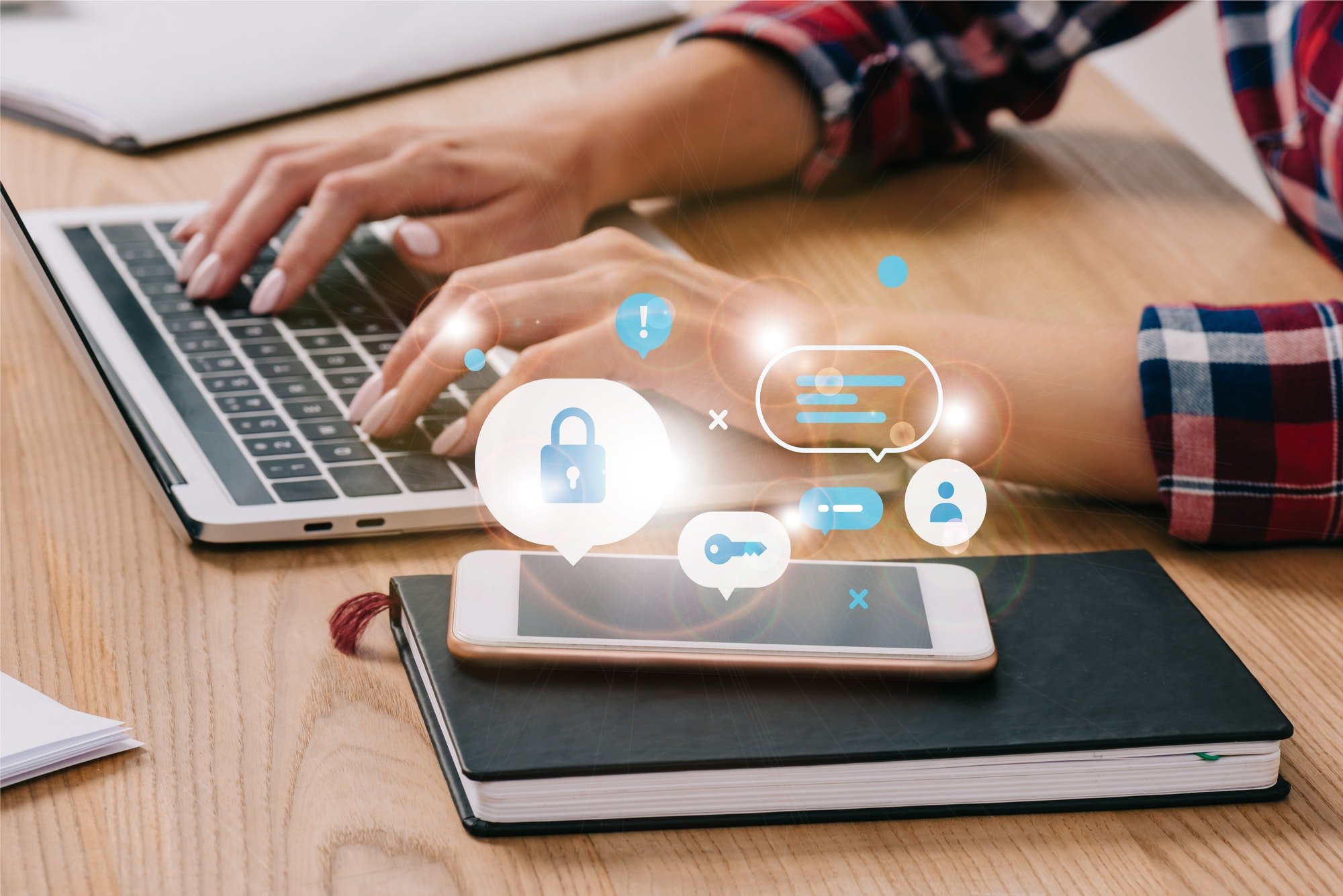 Best Practice in Conversation – Episode 1 Passwords! Protecting our Data from the Cyber Criminals 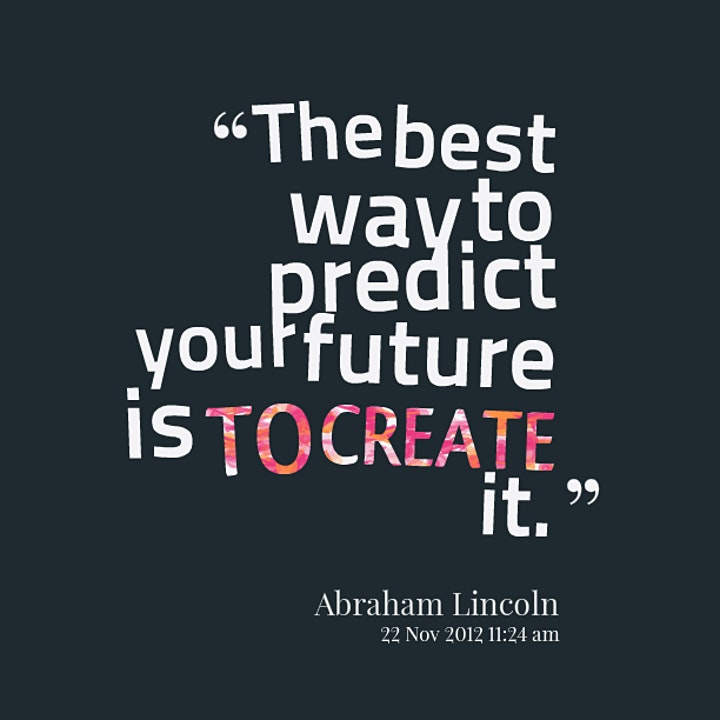 28 September 2020
Go to Top
We use cookies on our website to give you the most relevant experience by remembering your preferences and repeat visits. By clicking “ACCEPT ALL”, you consent to the use of ALL the cookies. However, you may visit "Cookie Settings" to provide a controlled consent.
Cookie SettingsREJECT ALLACCEPT ALL
Manage consent

This website uses cookies to improve your experience while you navigate through the website. Out of these, the cookies that are categorized as necessary are stored on your browser as they are essential for the working of basic functionalities of the website. We also use third-party cookies that help us analyze and understand how you use this website. These cookies will be stored in your browser only with your consent. You also have the option to opt-out of these cookies. But opting out of some of these cookies may affect your browsing experience.
Necessary Always Enabled
Necessary cookies are absolutely essential for the website to function properly. These cookies ensure basic functionalities and security features of the website, anonymously.
Functional
Functional cookies help to perform certain functionalities like sharing the content of the website on social media platforms, collect feedbacks, and other third-party features.
Performance
Performance cookies are used to understand and analyze the key performance indexes of the website which helps in delivering a better user experience for the visitors.
Analytics
Analytical cookies are used to understand how visitors interact with the website. These cookies help provide information on metrics the number of visitors, bounce rate, traffic source, etc.
Advertisement
Advertisement cookies are used to provide visitors with relevant ads and marketing campaigns. These cookies track visitors across websites and collect information to provide customized ads.
Others
Other uncategorized cookies are those that are being analyzed and have not been classified into a category as yet.
SAVE & ACCEPT